Whitco Roofing is super proud of it’s hard working staff for successfully completing the challenging project of re-roofing the 16 story Westin of Savannah.

You can read the full details of the project in the January – February edition of the Roofing magazine. 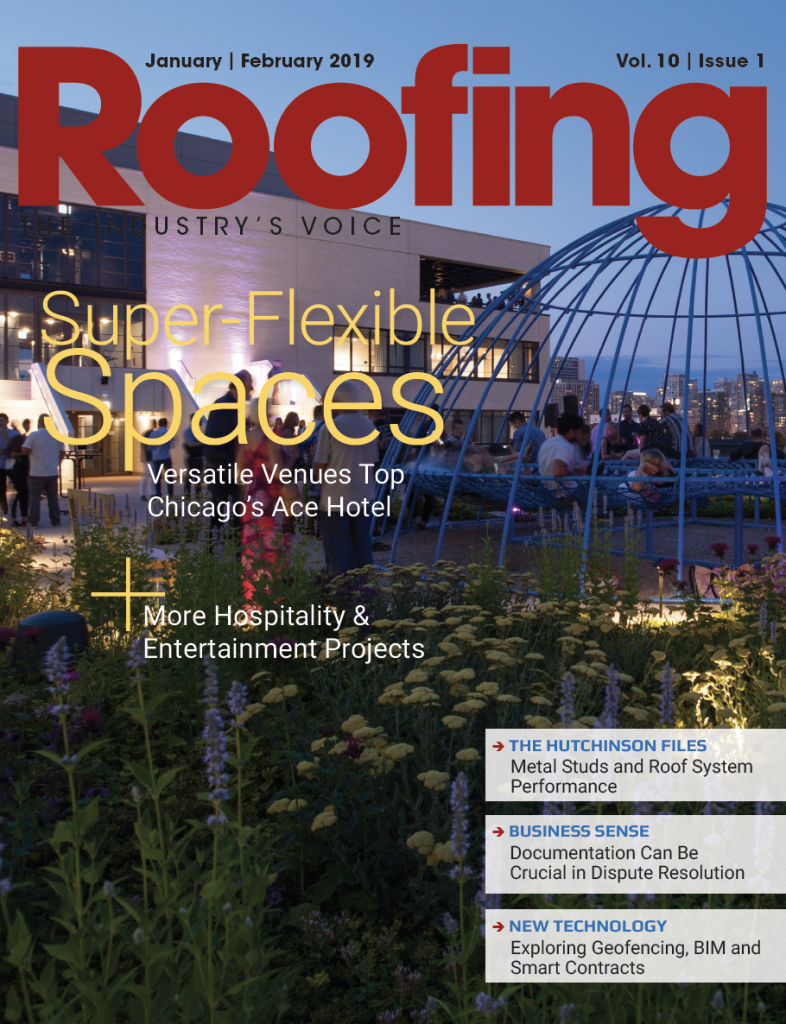 You can also view the online version by clicking on the link below.

Whitco is now a proud member of the Mississippi Gulf Coast Chamber of Commerce.

The Mississippi Gulf Coast Chamber of Commerce Foundation was formed to conduct professional and leadership development, education and workforce development, and to provide scholarships to those seeking higher education. As a membership organization, it is made up of businesses throughout the Gulf South, and it strives to improve the business climate through fostering leadership, advocating for businesses, and providing information to the community. 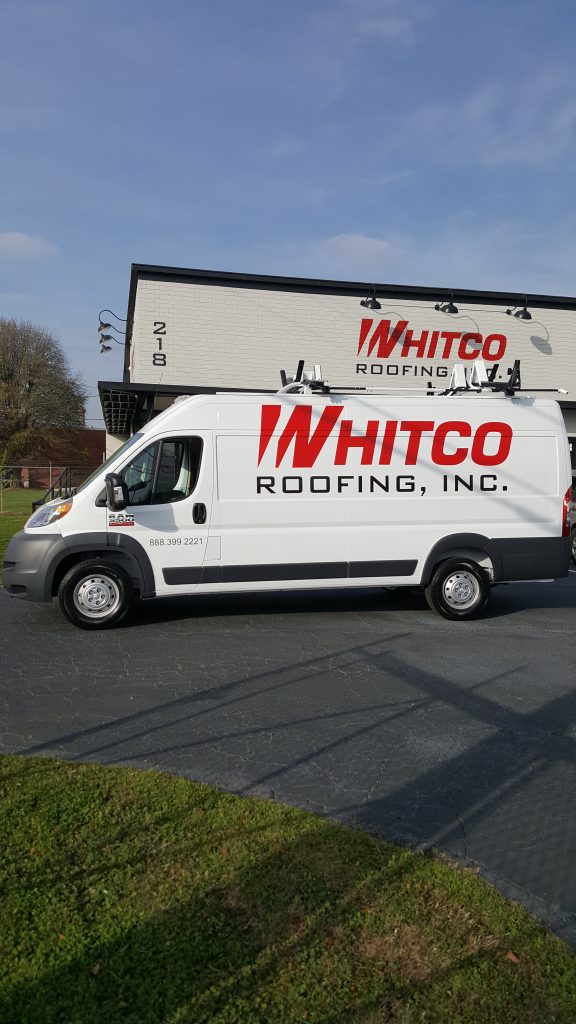 These graphics look sharp thanks to the good people over at Custom Signs Today. This one is heading out today to our lucky Whitco teammates in Gulfport, Mississippi. 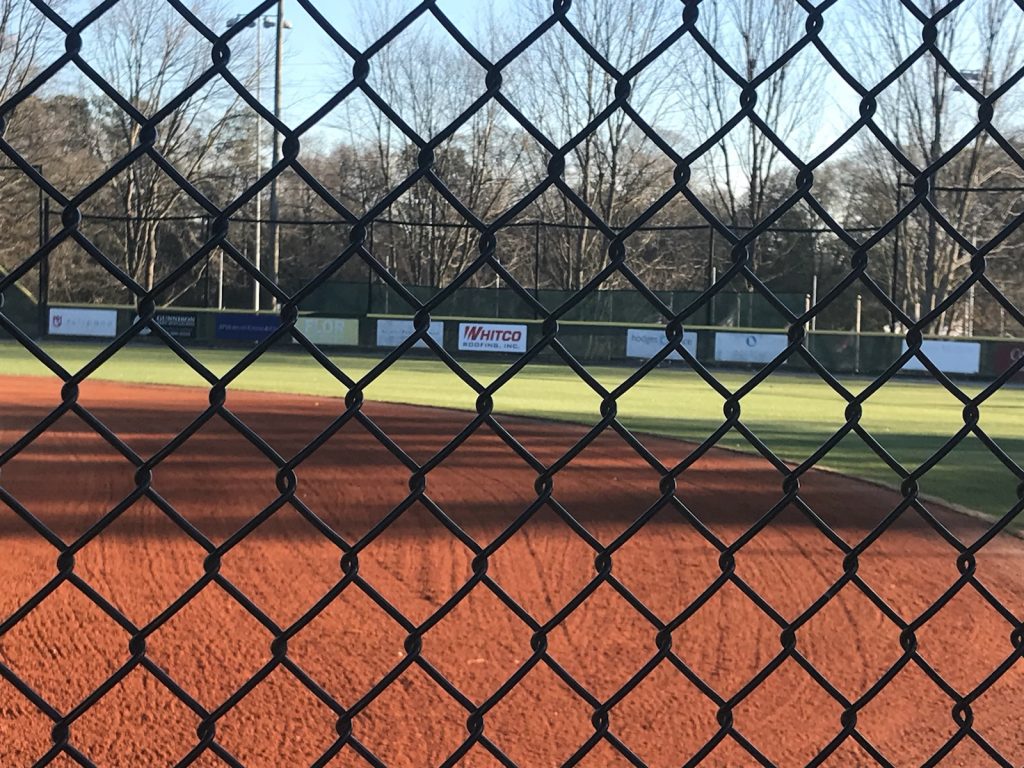 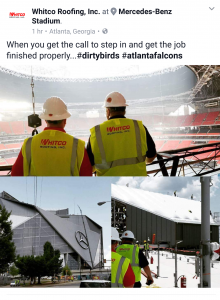 It is a great pleasure to be able to work on landmark properties such as the Atlanta Falcons Mercedes Benz Stadium, Hartsfield-Jackson Atlanta International Airport, and many others.

Whitco is now proud members of the Barrow County Chamber of Commerce. 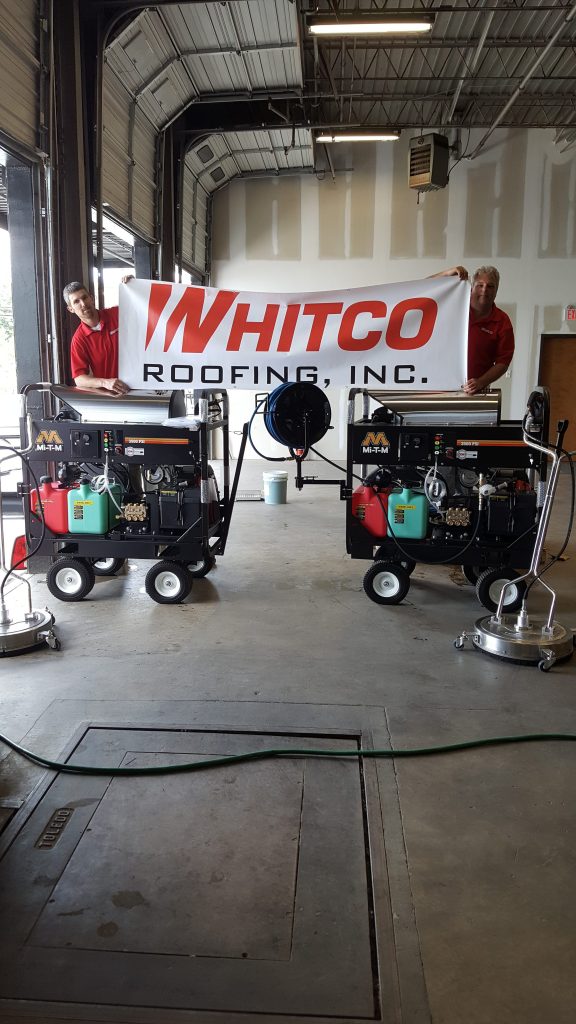 Our new pressure washers have arrived! Our Service Manager Jeremy and our Production Manager Jeff are proudly modeling the new equipment accompanied with a Whitco banner.

These units stand at around six feet tall, weigh in at around seven hundred pounds, and are equipped with plenty of power.

Another successful BOMA trade show for Whitco. Special thanks to Henri, Jamie, David, Tony, James, Blake, and Kurt. We appreaciate all of you attending and helping arrange the event and setting up the display booth.

One lucky individual will be leaving with the Tundra 45 Yeti cooler (Whitco edition). 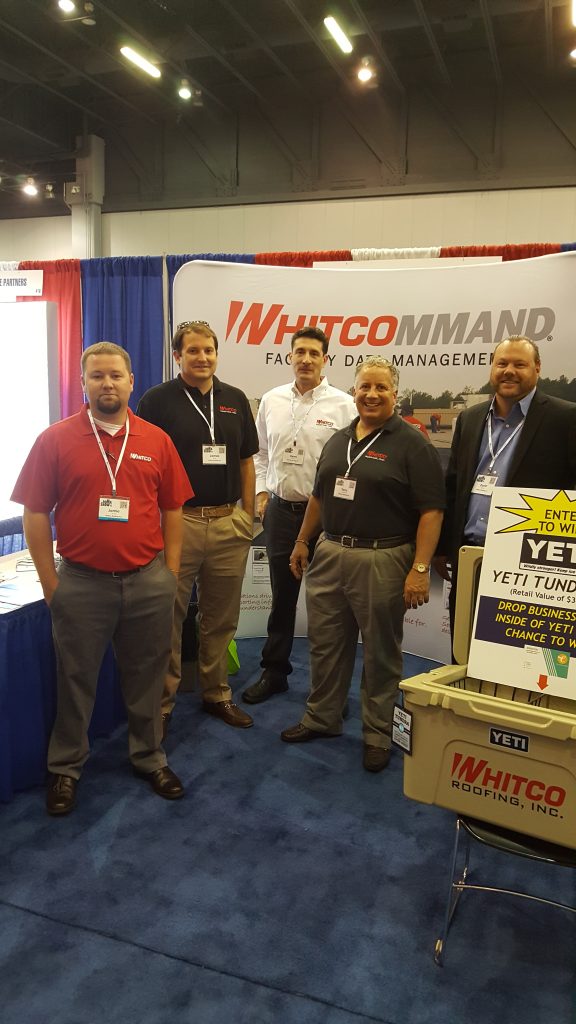 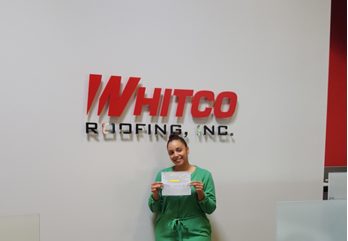 Congrats to Cristina Moreno of Whitco Roofing. Cristina will be a first time mother and we are all excited to welcome baby Daniel into the world. 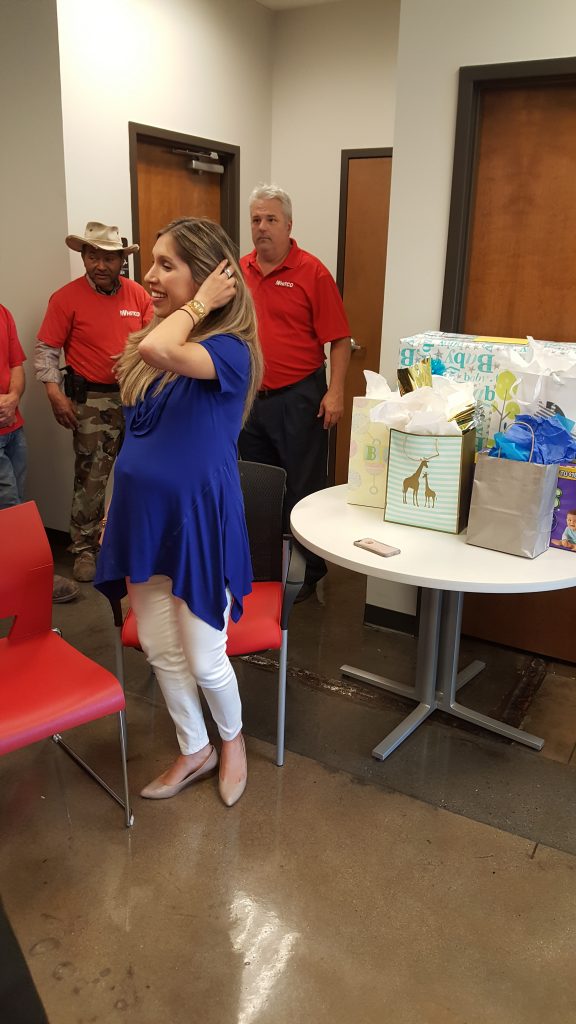 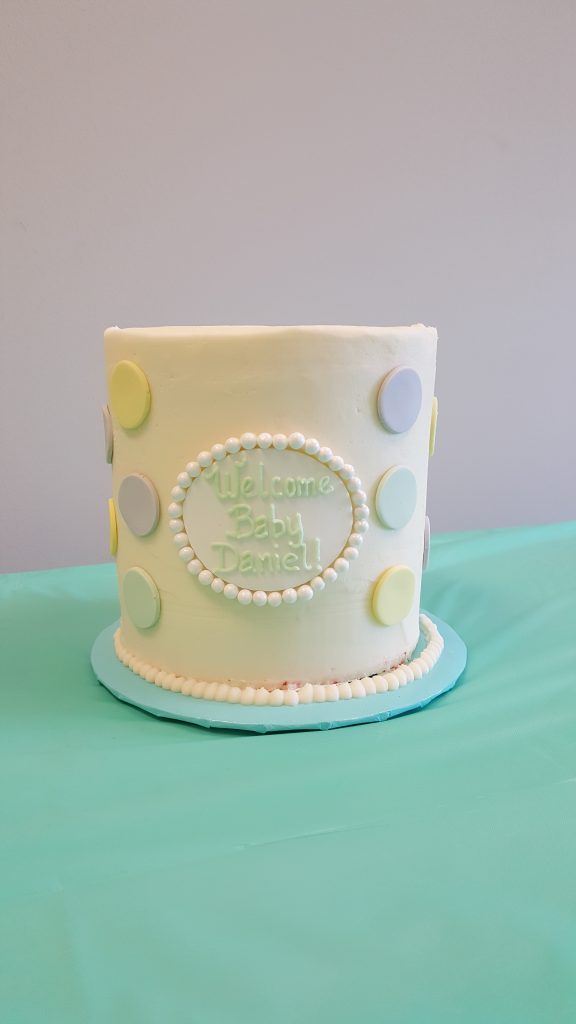